The Yellow House on the Corner (Paperback) 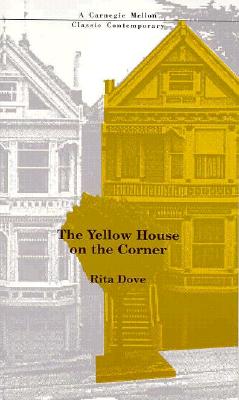 A reissuing of The Yellow House on the Corner, the debut collection of poetry by Rita Dove.

When Carnegie Mellon University Press first published The Yellow House on the Corner in 1980, then twenty-seven year old RITA DOVE immediately attracted attention as a major new voice in American poetry. Three years later she confirmed her extraordinary talent with her second collection, Museum, and in 1987 her third book, Thomas and Beulah, earned her the highest distinction in American letters, the Pulitzer Prize. Among other honors, she was also Robert Penn Warren’s choice for a Lavan Prize from the Academy of American Poets in 1986, received a 1987 General Electric Foundation Award and spent 1988/89 as a Senior Mellon Fellow at the National Humanities Center in North Carolina.