Among the Believers: An Islamic Journey (Paperback) 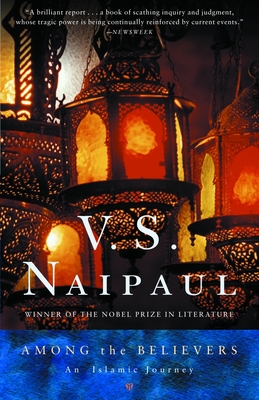 Naipaul's controversial account of his travels through the Islamic world was hailed by The New Republic as "the most notable work on contemporary Islam to have appeared in a very long time."